This year we witnessed the world shift, and incidentally, films went from big screen to home screen. With that in mind, we thought we would start opening up about our love of film, and specifically, a director that has set the stage for a genre few can emulate. Quentin Tarantino is, by all accounts, one of cinema’s true creators and culture shifters. From the newly acclaimed Inglorious Bastards to cult classics like Reservoir Dogs and Pulp Fiction, he’s best known for his writing and treatment. So, what makes Tarantino a modern-day film genius? A few things actually.

Of course, his writing style is a huge part of what has made his work shine, but even more so, it is his shot choices that bring the audience deeper into the narrative of his films. Tarantino, like all directors at his level, use the camera as his most powerful storytelling implement.

The way he stages a wide-angle shot, that not only sets a “scene” but tells you a story within a story. It is as if the breadth of his sets are, in their own right, actors themselves playing a fluid role that truly brings you in. While a director like Christopher Nolan also echoes this, Tarantino often stays wide until a lengthy dialogue is happening – of which there are many in his films. He also ensures that within each frame you truly see the magnitude of the character, on full display for the audience to see, feel, hear, and embrace no matter how ugly.

The other ingenious “Tarantinoism” is the soundtracks of his films, by which we also mean score. In Once Upon A Time In Hollywood Tarantino created his own mock radio station that played almost endlessly throughout the film, save for the nighttime action sequences and climax buildup. Sure, he may not be the first to create a compelling score, but his use of time period-specific music, actually enriches the songs themselves, creating these unique almost music video-like montages set within the film. 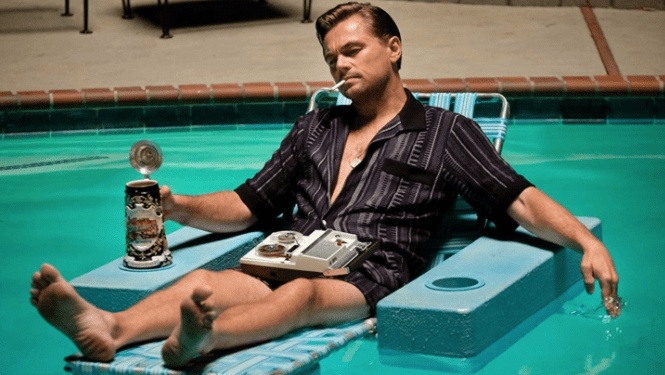 Third, but definitely not last, extreme close-ups. Much like the human eye, we often aren’t looking at the “big” picture so to speak, we typically focus on one thing at a time. Well, Tarantino is the master of exploiting that and making sure you see what he wants you to see, with nothing to hide behind. What this does is it forces you to focus, but also feels much more like it is your actual point of view. Once again a full immersion into what is happening in front of you. With little to distract you, it becomes almost impossible to not fully wrap yourself up in the film at hand. And that is, as they say, movie magic. To explore more of our inspiring spaces, with Studios to bring your own ideas to life, visit us at the link below and get in touch. 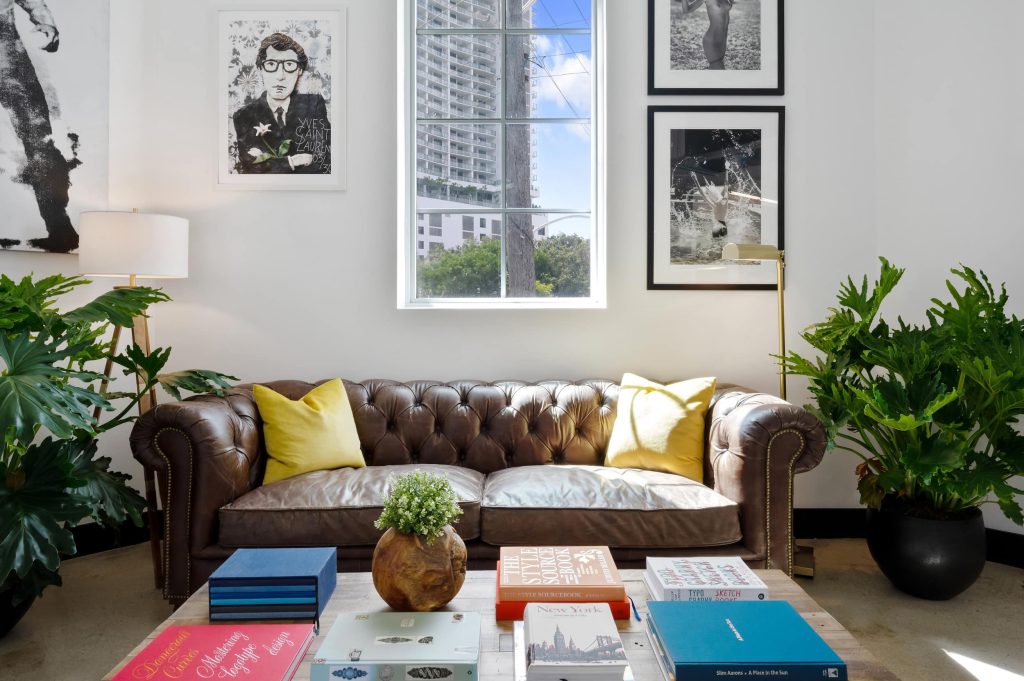 CHAIRS WE SIT IN