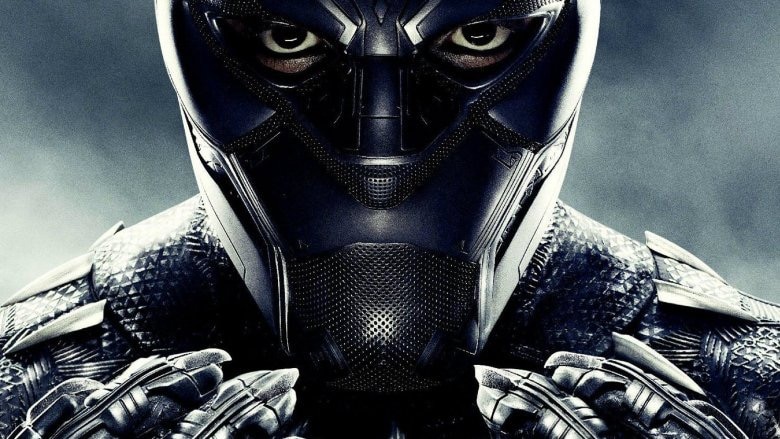 Since the invention of the moving picture, we’ve been fascinated by watching ourselves on a screen. Fast forward almost 100 years later and we haven’t lost touch with that feeling. Animation is, in part, an extension of film and it creates content extensions that broaden our imagination & ultimately sell more of what you want to.

But what is animation?

Do not be fooled by the seeming simplicity of this question.

From Animator Aldric Chang: “In a nutshell, computer 3D animation refers to the work of creating moving pictures in a digital environment that is three-dimensional. Through the careful manipulation of objects (3D models) within the 3D software, we can then export picture sequences which will give the illusion of movement (animation) based on how we manipulate the objects.

What happens in animation is that motion is simulated in a way that the eyes tend to believe that actual motion has taken place while the fact is the perceived sense of motion is only because of the consecutive images that are passed through very fast.

This theory is inherent be it for 3D, 2D or stop motion animation.

There is much software in the market for creating 3D animation, ranging from the cheaper lower-end ones to the professional high-end versions. If you are curious to see how a 3D software works, you can download a free one called Blender. Just Google it and you will be able to find its official website.”

WHy do i need this?

It’s not complicated, we need to create an emotional connection between the “thing” we want to sell and the person spending their hard-earned dollar. Emotion drives decisions, especially when it comes to value and brand presence, regardless of what you are trying to put out into the world.

Our in house team at Cortez Groupe specializes in this very thing. To learn more, click the animate tool below.

3 BIKES TO TAKE TO FROM THE OFFICE TO THE BEACH 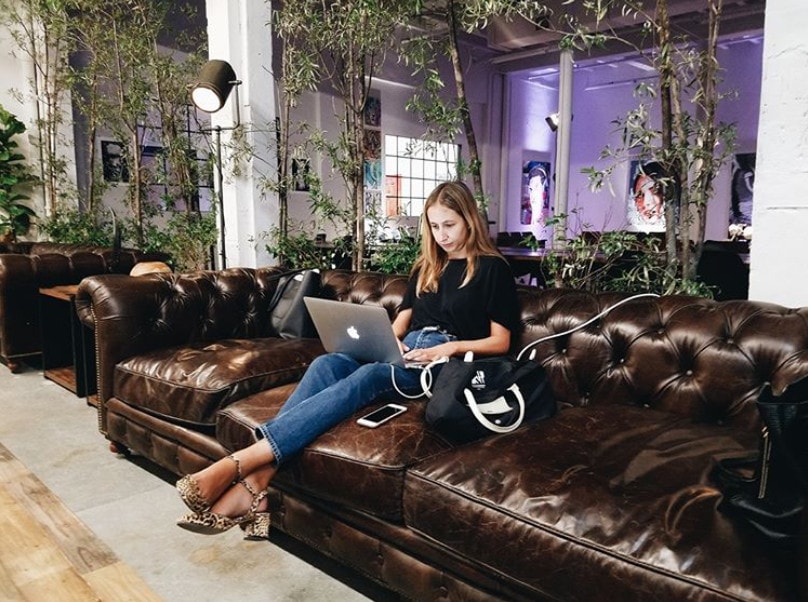