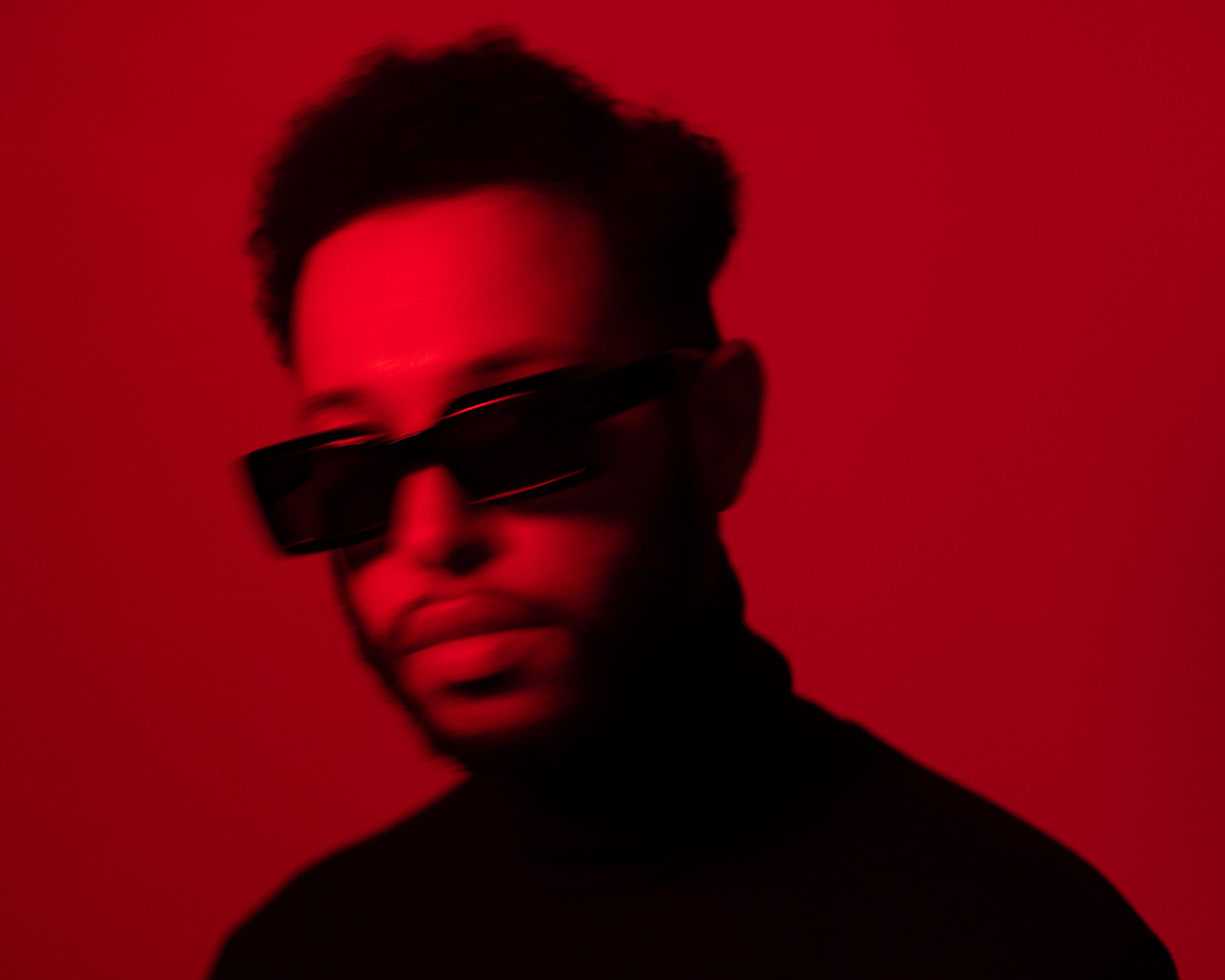 GIANO CURRIE IS OFF WORLD

Taking time to speak with the up-and-coming photographer, we quickly realized his ideas aren’t of this planet, and we love that. A short Q&A revealed some fun facts about the artist and his vision for a world all his own.

Tell us about your line of work

My line of work deals with a lot of people. Even before Afterhours I was always shooting beauty and faces. My work has given me the opportunity to shoot with tons of people, which has given me the opportunity to see faces differently. I see a lot of beauty that has been corrupted through what society tells us is “beautiful” or “not”. Anyone who steps in front of my camera is beautiful. Shooting so many people has corrupted my perception of beauty and allowed me to dedicate myself to capturing people in their best light. Always shooting people in the best light and shooting them in different lighting. 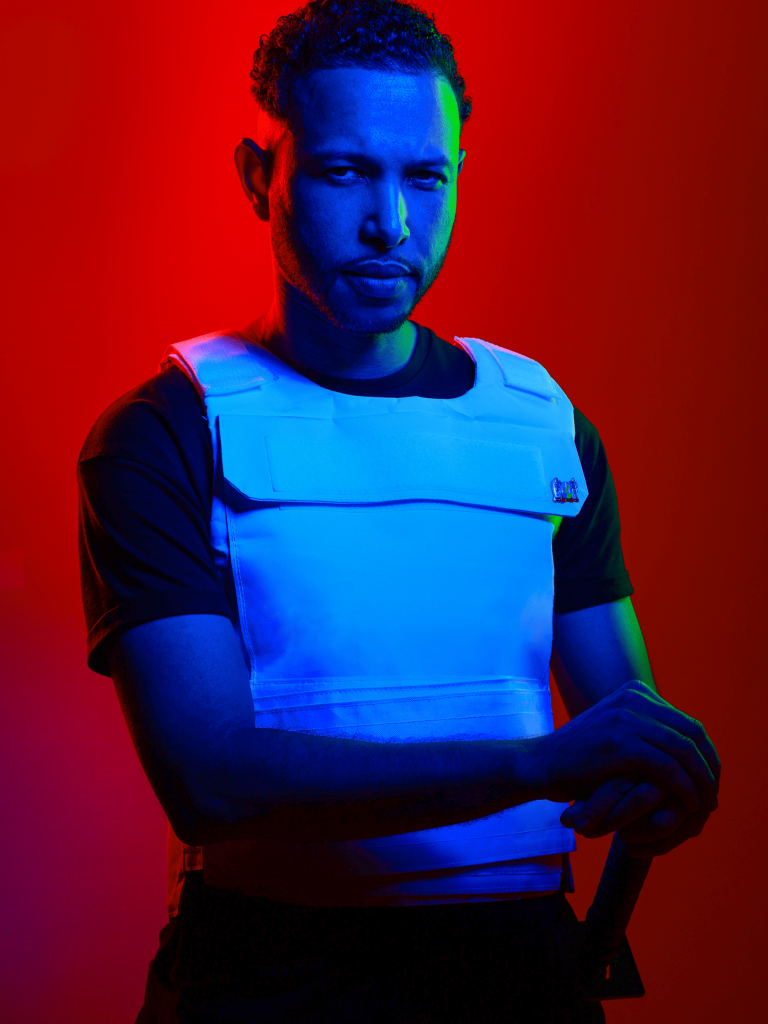 What could you never live without?

At what age did you realize you wanted to be an artist/creator?

In a sense I have always been that creative kid. I have explored different avenues through the Caribbean tech scene and my schooling in marketing and advertising. I never went to art school, but it was always something I wanted to do. I was always rational which is why I settled on marketing, which looking now is one of the better decisions I made.

During this time, I always wondered if I was doing the right thing. Even in all of my marketing and schooling projects, I always brought in my creativity. During my master’s degree I changed from a managerial track to a creative track in art direction. This gave me the opportunity to take classes at the Miami Ad School. For the first time in my life, I was excited and excelling. I had never felt this way and was always bored before this moment.  Experimentation in Digital Photography was a class I took purely out of interest in photography because I had imposter syndrome since I was self-taught. I rediscovered my camera by not thinking of only taking “pretty photos” and instead discovered how to play with lighting with an old camera I had collecting dust.

Our final project was shooting nudity, which I shot with red lights instead of black and white. Little did I know this would become my look. The model later became my muse and is someone that brought so much inspiration in that moment and after. When I reviewed the photos, I realized I found my art. I hadn’t seen anything like this before and I realized I could die doing this and be content. In that moment I became an artist.

Kanye West visually in fashion, his environment and creativity is far from the norm and that motivates me. James Turrell is a big inspiration through his work within lighting. Andres Gurksy in terms of scale – making photography look abstract. Musically it has to be Kanye and Drake. These people really believe in themselves, and I get that from their music.
Overall, my family and parents are a big part of my inspiration even if they don’t understand my art they motivate me. My mom was a radio DJ, which added a flare to my taste by listening to Martin Gaye from a young age. My dad also inspired me throughout by always setting a good example in terms of drive and work ethic.

What project have you got coming up next?

What excites you about the future of your industry?

One of my goals is changing the way photography is done. Afterhours is the means to reach that goal. It excites me to have people be excited about my process and appreciate it all whilst making a living.

Tell us a bit more about After Hours

After Hours Photoshoot is a night-life experience that captures timeless editorial-ready portraits of guests in a creative fashion. We are the only interactive photoshoot experience of its kind that brings a professional photoshoot that is adaptable to any space or venue.

Our attention-grabbing visuals are projected in real-time and shared with our guests; post-ready.

My goal is to capture timeless fine art portraits of my guests that bring out their best features in an attention-grabbing and publication-ready way. With the support of the Miami Art Society gallery this event was able to grow and expand into a performative experience adored by many!

We believe that important events need to be met by only the best photographic moments and I chose not to settle for average photography.