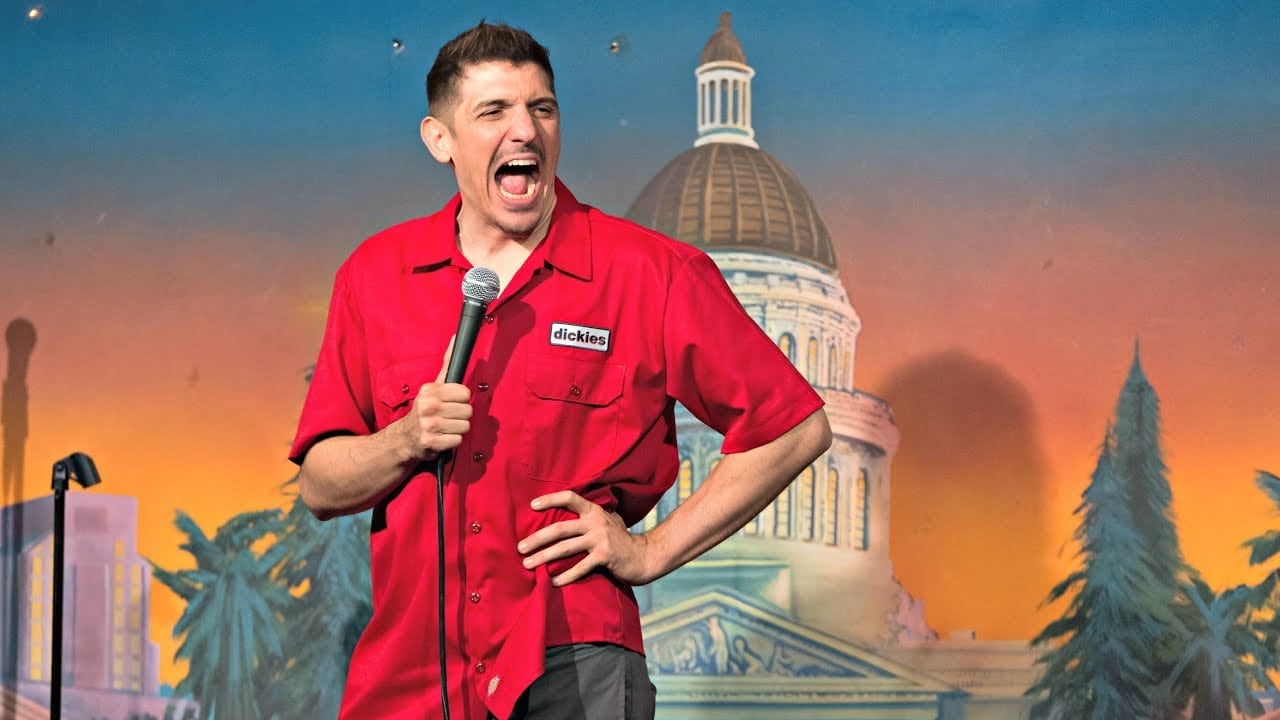 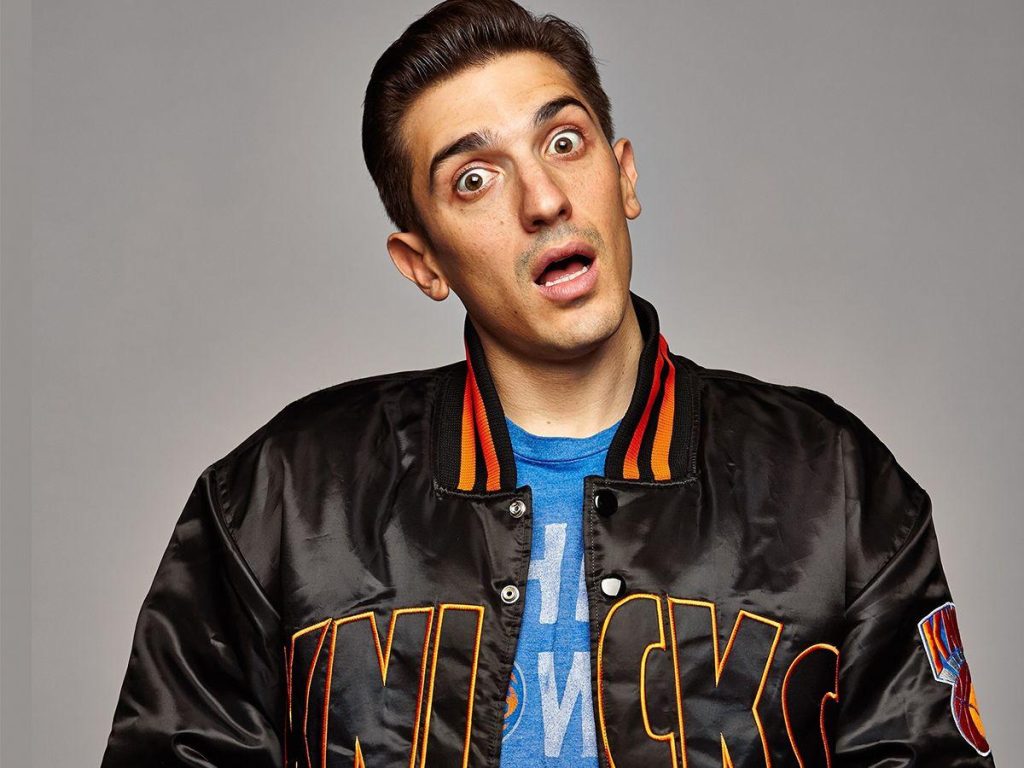 Taking revenge on the year that was 2020, Andrew Schulz created and stars in SCHULZ SAVES AMERICA on Netflix. Premiering December 17, this four-part special tackles the year’s most divisive topics. And Schulz remains 2020’s most viewed comedian in the world, keeping the title from 2018 and 2019. Schulz has taken stand up comedy by storm. A native New Yorker, Schulz is known for his hilariously unapologetic takes and wild off-the-cuff interactions with the crowd. His stand up clips posted on YouTube have amassed over 252 million views, and his latest comedy special THE CROWD WORK SPECIAL has been viewed over 4 million times. His other specials 441 and VIEWS FROM THE CIS have been viewed over 18 million times. Schulz’s debut comedy album 551 was #1 on Billboard, Apple Music, Spotify, iTunes, Google Play, and Amazon Music. Andrew has been a guest on THE JOE ROGAN EXPERIENCE three times this past year, with episodes lasting over three hours.

His two podcasts – THE BRILLIANT IDIOTS and FLAGRANT 2 – receive over 2 million listens per week. Over the years, Schulz has had many appearances on traditional TV and film, but let’s be honest, who even watches TV anymore?

Instead, Schulz has created three stand up-centered shows available for free right on his YouTube channel. On UNSAFE SETS, Andrew posts a new stand up set every week. His travel show, DROPPING IN, brings you on his sold out tour as he explores the cities and takes those experiences to the stage that night.

“Great comedians come from times of censorship. They don’t come from times of ‘say whatever the fuck you want.’ They were pushing back against something. There was some sort of institution that the general public didn’t like that made their voice valuable.” —Andrew Schulz 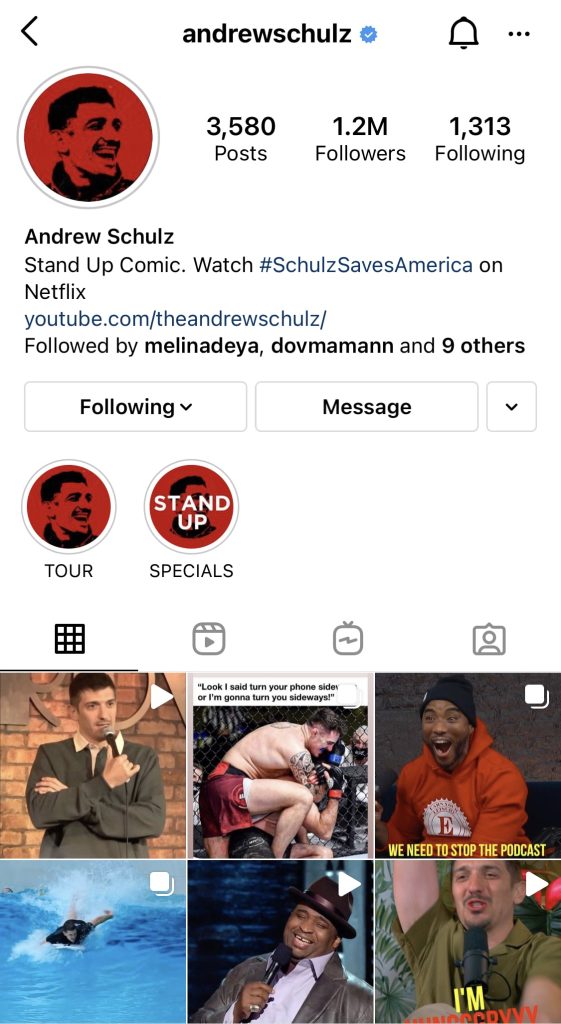 With the growth Ampersand has gone through in the past year, we welcome the continued life Andrew brings to our culture and our space.

It’s a refreshing gust of wind. A hilarious one at that. Podcast and all.

To see more of what we do under one roof, hit the link below and take a tour. 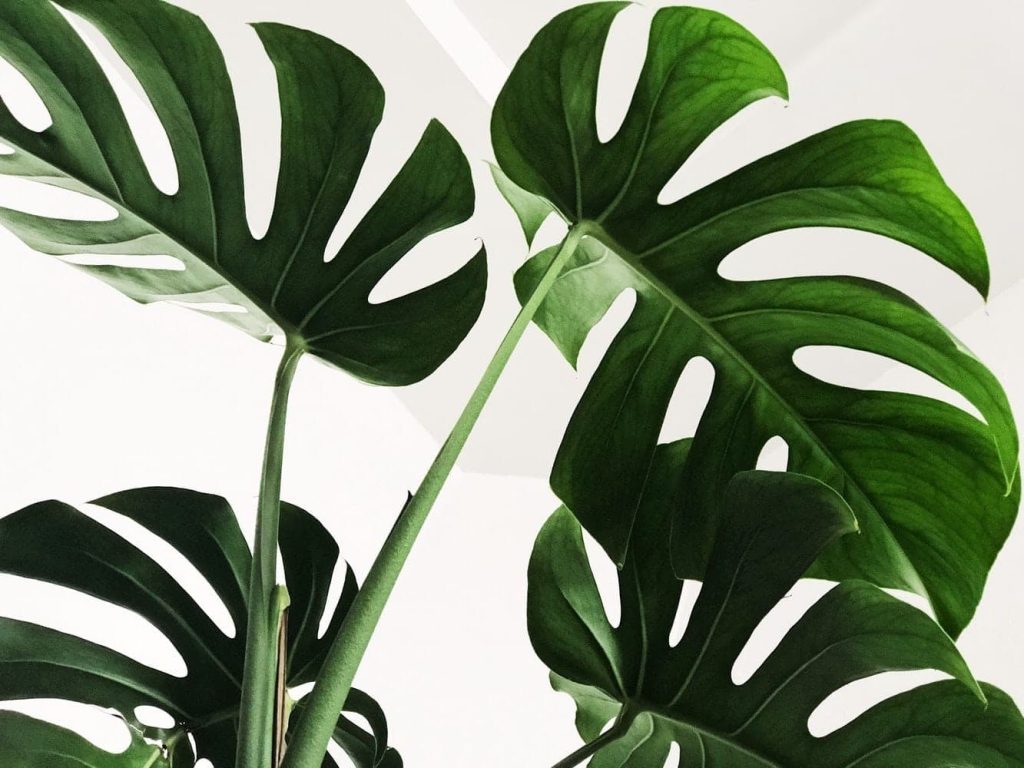