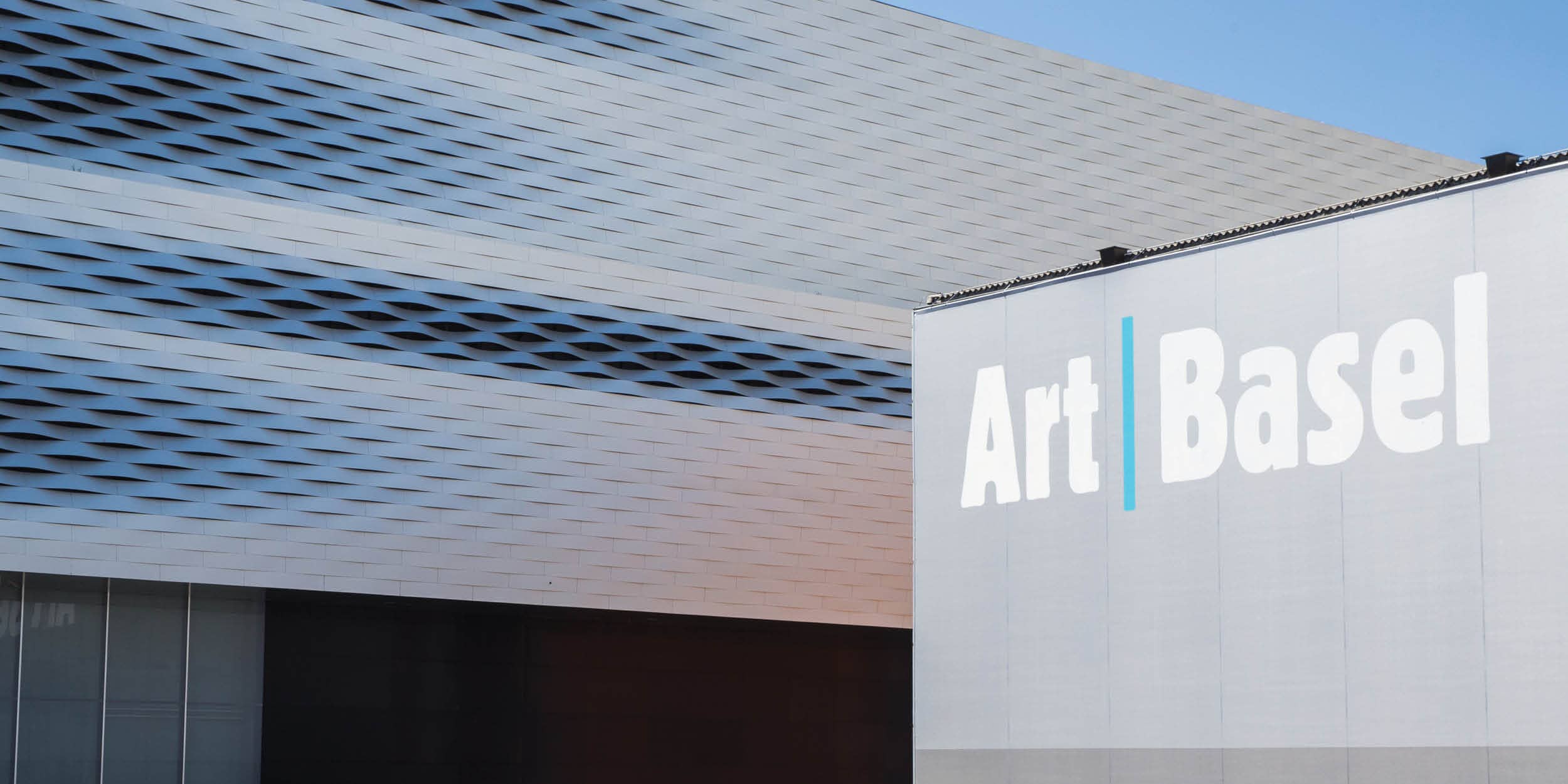 THE NEW, THE OLD & THE rethinking.

There was much to do for this iteration of the fair’s first post-pandemic comeback, galleries are weighing up the future, but some are questioning the return – rather the kind of return we’re to expect. Dealers were relieved, at first, at the return to business & made some major sales during its VIP opening. Yet some think that to return to dependence on international shows might be the wrong move all-together.  You see, being behind the veil in the art world, you hear time and time again, make it big abroad, then return home. It’s a bit of a vicious cycle that we hear many dealers & artists alike are doing away with. It opens the door to exposure on a much more level playing field. Say, the up and coming artist based in Miami, now has a fighting chance here, at home, if the cycle does in fact shift. We’re curious about what this could mean.

and what of safety?

At the outset, Art Basel sent a letter to all its vendors ensuring it would continue with the course set. Safety concerns were at all-time high, but with vaccines, mandatory masks & state-of-the-art air filtration systems, there were few doubts that they can pull it off, and edge into a new normal that feels safe & yet still keeps the spirit of the glory days in tow. We think the new normal is a realization of our reduced lifestyle, to a slower, in-depth way of being, moment to moment.

and the art itself?

Artists have been stockpiling in the last year and change. With that, there’s been a noticeable drought in the public availability of pieces, but behind closed doors, the fires are burning hot. NFT’s have shot up in value, and only pushing up the intrinsic value of IRL artwork as well. Basel itself hasn’t seen much of a change though, on the ground level at least. But the lifestyle around the fair is part of the art, we think. That aspect is a curious one we’re interested in seeing what sticks. Our own space will be a part of the mix, offering a respite from the anticipated (albeit welcome) madness. Stay tuned to our IG for &Event updates and Art Basel coverage. 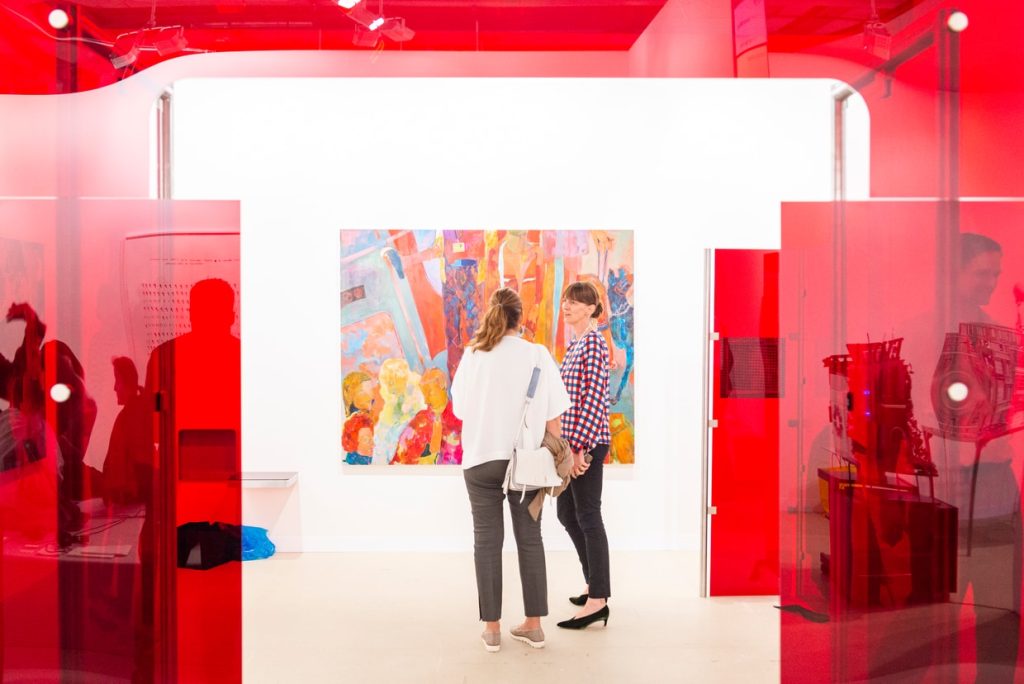 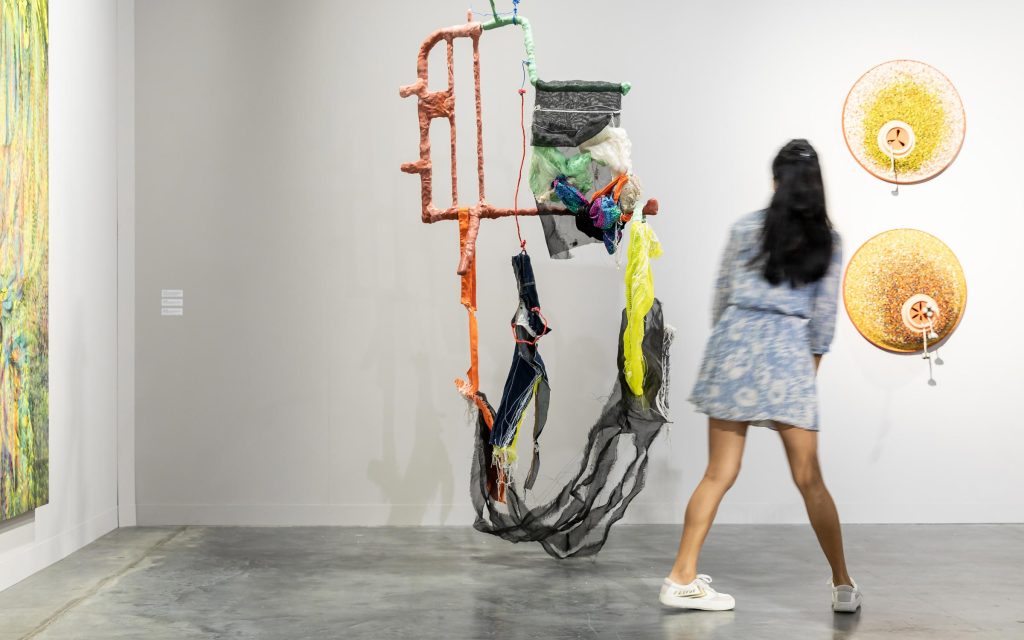 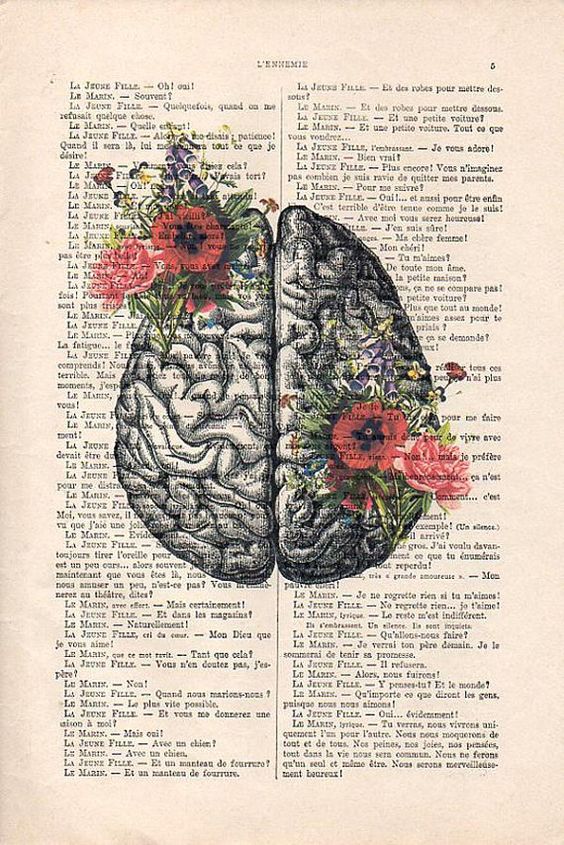